Why Is NBC Partnering with Snapchat for the 2016 Olympics in Rio?

Ever since they first purchased broadcasting rights to the Summer Olympic Games in 1988, NBC has been adamant about refusing to share them with anyone.

There’s a good reason why they’ve been so stingy: money.

NBC paid over $1.23 billion for the broadcasting rights for the 2016 Olympics in Rio de Janeiro alone!

Yet changes in technology and consumer behavior have forced NBC executives to reconsider how they’ll manage those broadcasting rights to reach a large audience and get them engaged.

Keep reading to see how their new strategy will engage a busy, tech-savvy audience, why they decided to adapt…and why you should consider making similar strides in your healthcare marketing.

Paying a lot of money for exclusive broadcasting rights doesn’t guarantee a lot of people will tune in to the Olympic Games.

Viewership used to be more predictable, as people had fewer options when seeking entertainment. But now we’re spoiled with choices and convenience. Thanks to services like Netflix and Pandora, we engage content on schedules that work for us.

How Well Can Traditional and Social Media “Hybrid Deals” Work?

The unique new partnership between NBC and Snapchat, announced at the end of April 2016, is designed to engage millions of social media users from the convenience of their smartphones and ultimately encourage them to tune in to the Olympics on NBC or via their streaming online content.

This is the first time NBC has tried something like this with the Olympics, but it’s already been effective in driving viewership and engagement for other large events like the Super Bowl. Major advertisers like Marriott, Pepsi, and Amazon lined up to buy video ads for Snapchat’s Super Bowl “live story.”

How the NBC – Snapchat Partnership Will Work 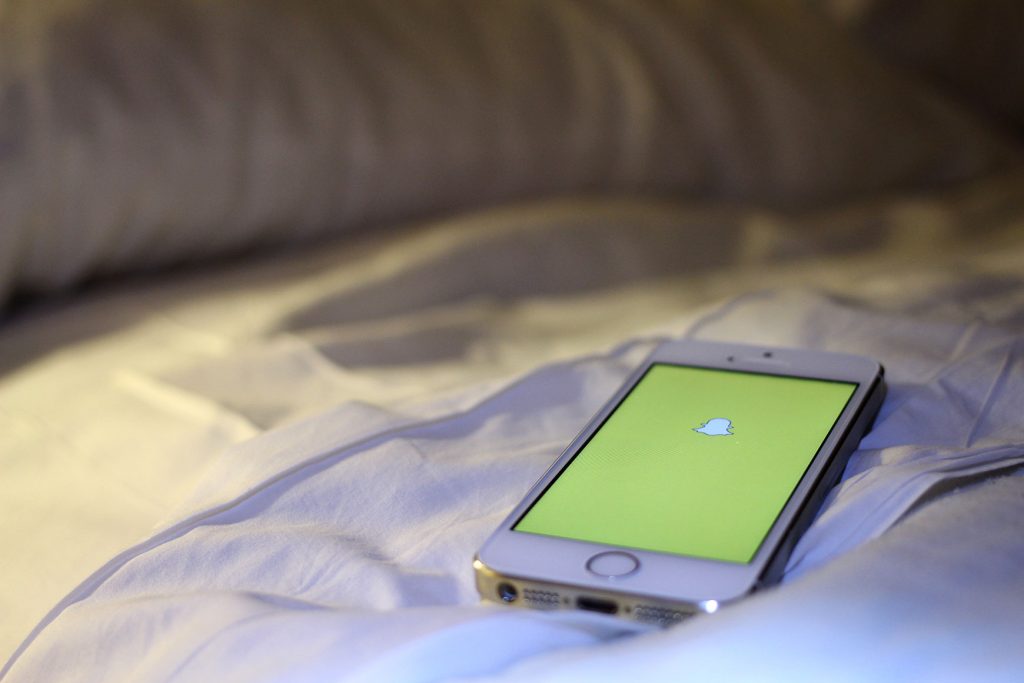 But how will the deal work?

Snapchat will set up a dedicated channel on the app’s “Discover” section for both weeks of the Olympic Games. This channel will feature short videos and behind-the-scenes content (with NBC’s Rio Olympics brand marks and logos). Another partner, news website BuzzFeed, will help curate the content featured on the Discover section.

But that’s not all. Snapchat will also create daily “live stories” users can view and share. These live stories will feature content from a variety of sources, including NBC, the athletes themselves, and even fans who attend the events in Brazil.

Neither Snapchat nor BuzzFeed paid for access to NBC’s broadcast rights. Instead, they’ll split the money generated from advertisements paired with the content (NBC will sell the ads).

Why We’ll See More Deals Like This Going Forward

Although the partnership between NBC and Snapchat is a first-time deal for Olympic coverage, we can expect to see plenty more deals like this in the future as brands are forced to adapt to new technologies and changing consumer behavior.

Here are some of the most important reasons why similar deals will become even more popular:

While Olympic events are only broadcasted at certain times (times that might not be good for us), we can check our Snapchats whenever we get a free minute or two. This makes it much easier to engage with the content on our terms.

Opening up another media channel is also a good response to the fact that most of us aren’t sitting down at the TV to “see what’s on” anymore. We aren’t watching ads. We’re more likely to engage on a platform where we’re already active (e.g., Snapchat) and use that experience as a springboard to drive us to the television for more.

Multiple media channels increases the number of times we’re exposed to the Summer Olympics. We’re more prone to get engaged if it becomes a regular habit in our lives during those few weeks.

Allowing Snapchat access to Olympic content transforms the experience from a one-way broadcast to a two-way conversation.

We don’t just get to sit down on the couch and watch an exciting Olympic match alone. Instead, we get to proactively shape how that match is covered and share the experience across our social networks. It becomes something we can participate in, not just watch.

Soliciting user-created content also shows people that their voices are valued. Snapchat received 800 hours of user video from this year’s Coachella music festival alone. They are connecting and being heard. They’re playing a part in creating the stories Snapchat shares with its users every day.

Going to the Olympic Games is something many of us dream of but only a few of us ever actually get to experience.

The NBC-Snapchat deal will break down some of the barriers between us and Rio. It will bring us closer to the action than ever before, helping us feel like we’re actually there!

Access to highlights is nice, but the perks go way beyond just that. We’ll also get behind-the-scenes footage of life in the Olympic Village. We’ll be able to see what the athletes are up to between events and how fans are engaging with them on the ground.

Deeper, much more human experiences. Everything seems more authentic because we feel like we truly “know” the people competing in the events.

Putting These Strategies to Work in Healthcare Marketing 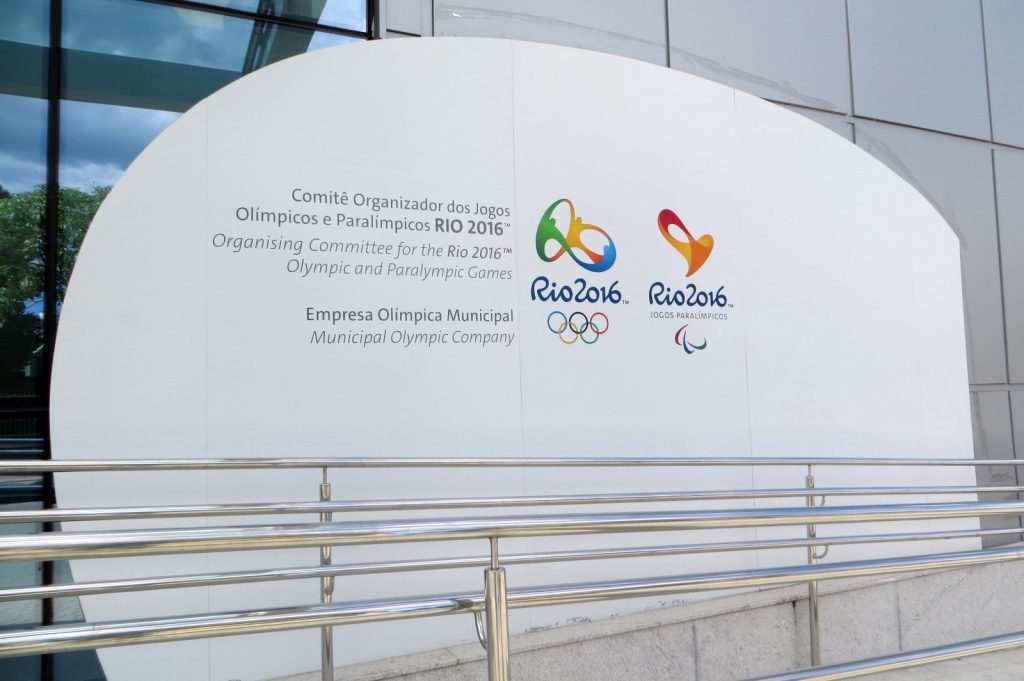 Even if you aren’t targeting a young, global audience deeply engaged on social media, NBC’s shift in strategy is full of insights for how to better position your healthcare marketing.

Start by asking yourself the following three questions (issues the NBC-Snapchat partnership was designed to address):

You might not be trying to engage the world like NBC with the Summer Olympic Games, but every marketing message is still an opportunity to captivate the people who matter most: your audience. The better you can answer the three questions above, the better you can do just that!

Every marketing message you create is another opportunity to connect with your audience in a meaningful way.

Making the most of these opportunities forces us to adapt to new technologies, communication styles, and consumer expectations. NBC, through its unique partnership with Snapchat, is changing how it reaches people and gets them engaged. And so can you!