What Pepsi Can Teach Us About Better Healthcare Marketing

It might seem strange that we’re talking about something as unhealthy as soda on a healthcare marketing blog. But there’s a lot to be learned from Pepsi’s summer ad campaigns.

What are they doing differently this time around?

And how can you use their innovative new strategies to promote health and build a brighter future?

Pepsi has had its share of challenges lately. There’s always stiff competition from brands like Coca-Cola, but that’s not the only thing responsible for a decline in sales. There’s also a larger movement to think about: more people are choosing healthy drinks (like water and tea) instead of sodas.

This has forced Pepsi to adapt, especially to reach a younger audience who are well-aware of the potential health risks of soda. This summer, it decided to do something radically different. It had over 100 cartoon ads produced, most of them only around five seconds, that rely on “emojis” instead of spoken words.

You can check out a few of the ads below:

What Makes These Ads Different?

Here are some of the key principles that make Pepsi’s summer ads so unique:

Most of us aren’t exactly excited whenever we see an intrusive ad. Pepsi’s summer strategy takes that into account.

While many people zone out by the end of a 30-second commercial (or skip it completely), a five-second ad is so short it’s impossible to ignore.

The benefits hare are two-fold. Pepsi gets more attention on its ads. And viewers are less annoyed than they would have been if they’d been disrupted by a longer ad.

According to Linda Lagos, Pepsi’s brand marketing and digital director, “The stuff that works best is the stuff that’s unskippable, that’s very quick-hit entertainment.” It might take more interactions to get viewers to buy, but breaking up the process into shorter chunks makes it easier to keep their attention.

2. Tapping into Both Traditional and Digital Marketing 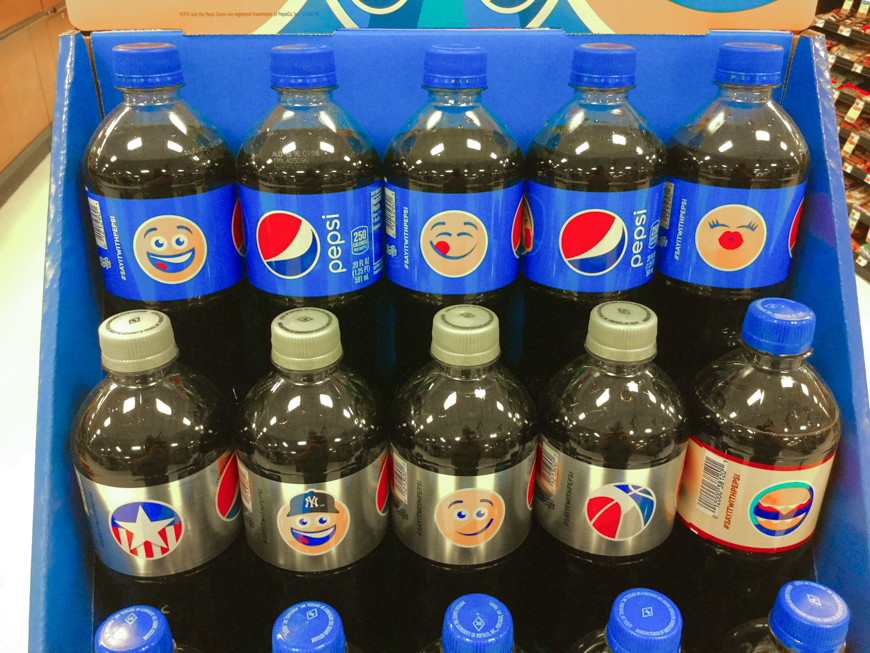 One thing you’ll notice right away: the Pepsi ads don’t “feel” like normal TV ads due to their brevity. But this hasn’t stopped them from finding traditional TV partners like Viacom and Time Warner to add the shorter spots manually.

Pepsi is doing everything it can to display these ads within a relevant context. For instance, viewers are watching a baseball game they might see an ad where the Pepsi bottles are playing baseball. During the U.S. Open, viewers will see two bottles bobbing their heads as if following a tennis match.

Pepsi will also serve these ads online. After figuring out the most popular Google search terms during summer months, it created ads designed to serve after someone types in specific terms (like “fireworks,” “tanning,” and more). This is a cool way to get attention because the viewer, through his or her search, has already shown an interest in the material.

3. An Emphasis on Storytelling

If you check the ads above, you’ll notice they aren’t really about Pepsi products at all. They’re geared toward telling stories that make the viewer smile or laugh. And, because it’s obvious that Pepsi is behind these little cartoons, viewers associate those positive feelings with the brand.

Because the ads are only five seconds long, Pepsi doesn’t have time for anything complicated. This forces them to distill each story down to the essentials, creating the biggest emotional impact in a short time.

Telling stories keeps the viewers’ interest first in mind. We’re much more interested in those than listening to a brand brag about its products. These ads make each viewer the “star” of the experience. 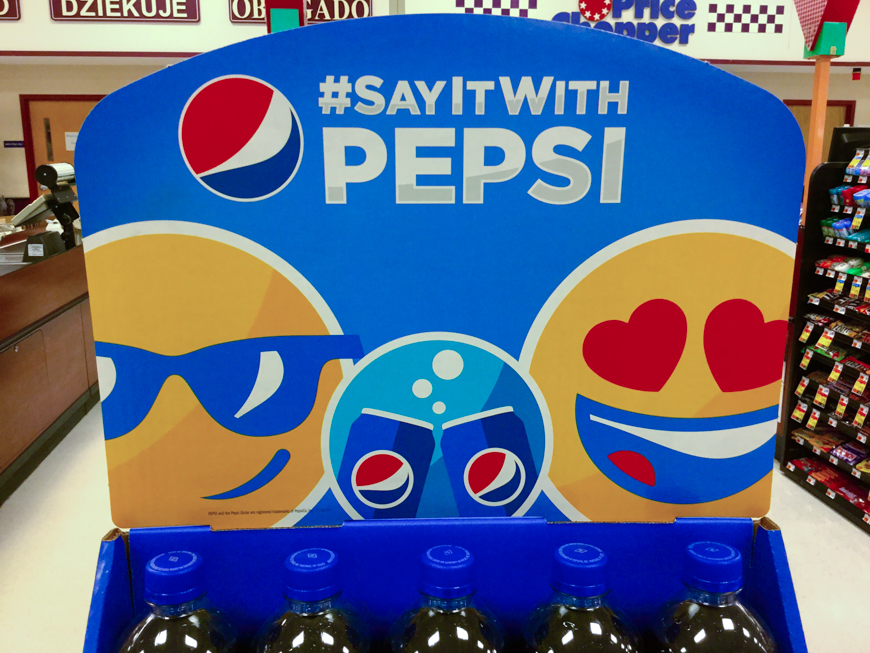 Pepsi also combines plenty of social elements with their summer ads. The idea: instead of just getting people to watch the ads, it’s even better to get them talking about the experience online.

Notice how every ad includes the hashtag, #SayItWithPepsi. This doesn’t cost Pepsi anything extra, but it opens up another communication channel for viewers with whom the ads resonate. Getting viewers to share on their social networks helps Pepsi reach a larger audience (and increases ROI).

Making It Work in the Healthcare World

Two principles that stood out in the healthcare context were: 1) a willingness to embrace traditional and digital marketing strategies, and 2) adjusting to audiences with shorter attention spans.

Attending trade shows and using in-person sales reps might have brought in a ton of business in the past. There’s no reason why they can’t be valuable to you in the future too.

Digital marketing tools will make traditional strategies even more effective. What if you meet a prospect at a trade show and encourage them to join your email list for valuable free content? And imagine just how valuable your sales team would be if they knew which pages of your website the prospect visited, which of your emails they read, etc. before meeting them. Nowadays those things are completely possible to track, thanks to digital tools!

Pepsi’s strategy simply accepts just how much our relationships with media have changed. Instead of trying to force people to watch 30-second ads, they’re testing new ways to resonate with them in a hectic, overstimulated world. You might be marketing to educated professionals, but they’re busy and overwhelmed. They get bored just like the rest of us.

How could you break up your marketing into smaller (yet more frequent) interactions so audiences are more receptive? Answering this question could shift the way you think about marketing dramatically.

You probably won’t use emojis and cute videos to connect with insurers, hospitals, doctors, or whomever else you’re trying to reach…

And that’s okay. The principles behind Pepsi’s strategy are what make their ads so effective. The best part? You can use them for good, to promote health and better connect with your target audience. 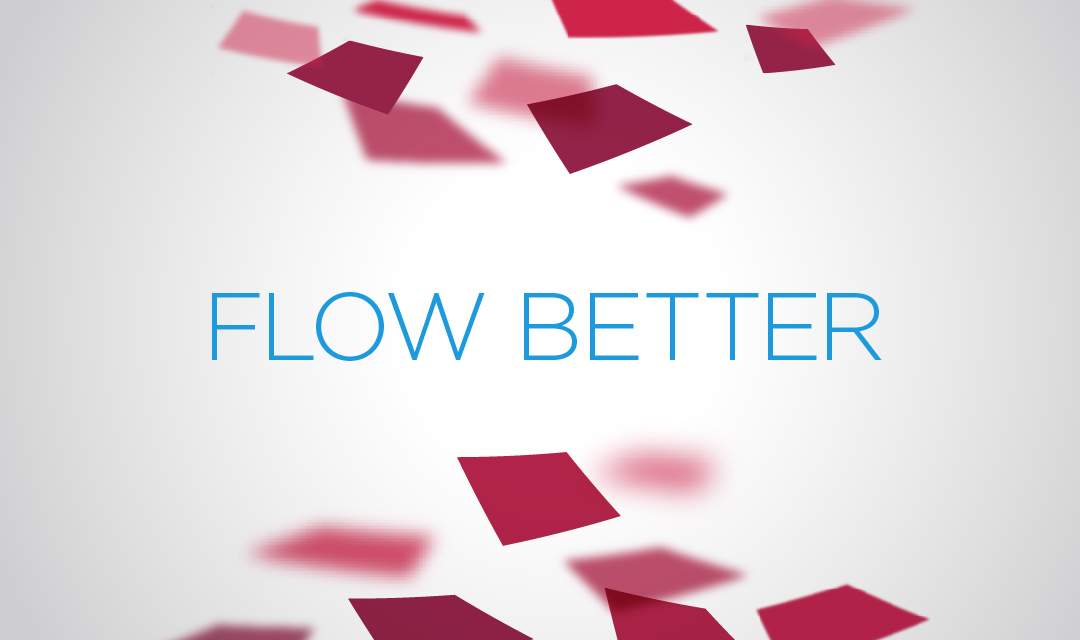 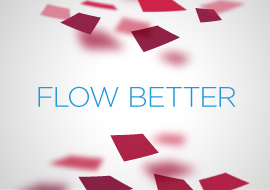